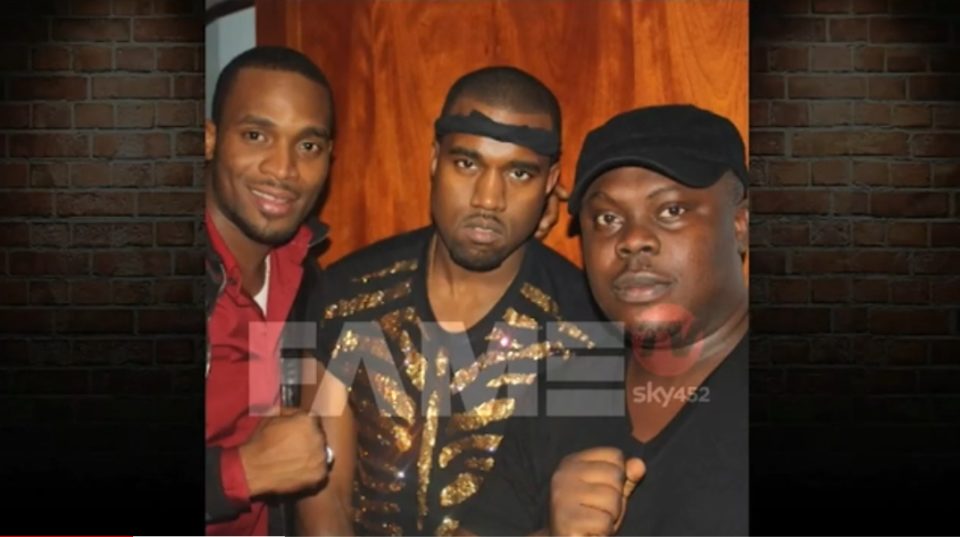 According to D’banj’s former manager, Abisagboola Oluseun John, popular known as Bankulli’, guys like him are supposed to be the guys behind the scenes, and yes, while they’re behind the scene, they’re making huge connections and one of these connections he has made was the highlight of his recent interview with DJ Abass.
This is coming after the viral video where we saw Bankulli with Kanye West while they vibe to Immediately featuring Wizkid. in this interview, Bankully revealed talked about afrobeat and why making huge connections as he does are really important for the growth of afrobeats.
Speaking on connection, he talked through the episode of meeting Kanye for the first time and introducing him to D’banj after they had both performed on the same stage at the Star Mega Jamz in Nigeria.
To Bankulli, one of his plans in the industry is to get big international artistes like JayZ and Beyonce to collaborate with big afrobeat artistes like MI Abaga and Tiwa Savage for the growth of the Nigerian music industry.