Gospel icon, Mr Chocks, has said his new album which is soon to drop is a tool of worship and a chorus in every believers tongue 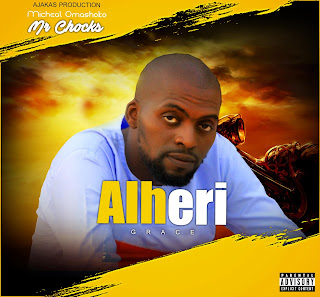 The songs will surely cut across tribe and tongue,denomination and dogma the song is all about GRACE

There’s been speculations that the ministers anticipated album will be titled “Alheri (Grace)”.

The album will be his third; he previously released Ojo duba and Root rock reggea praise.