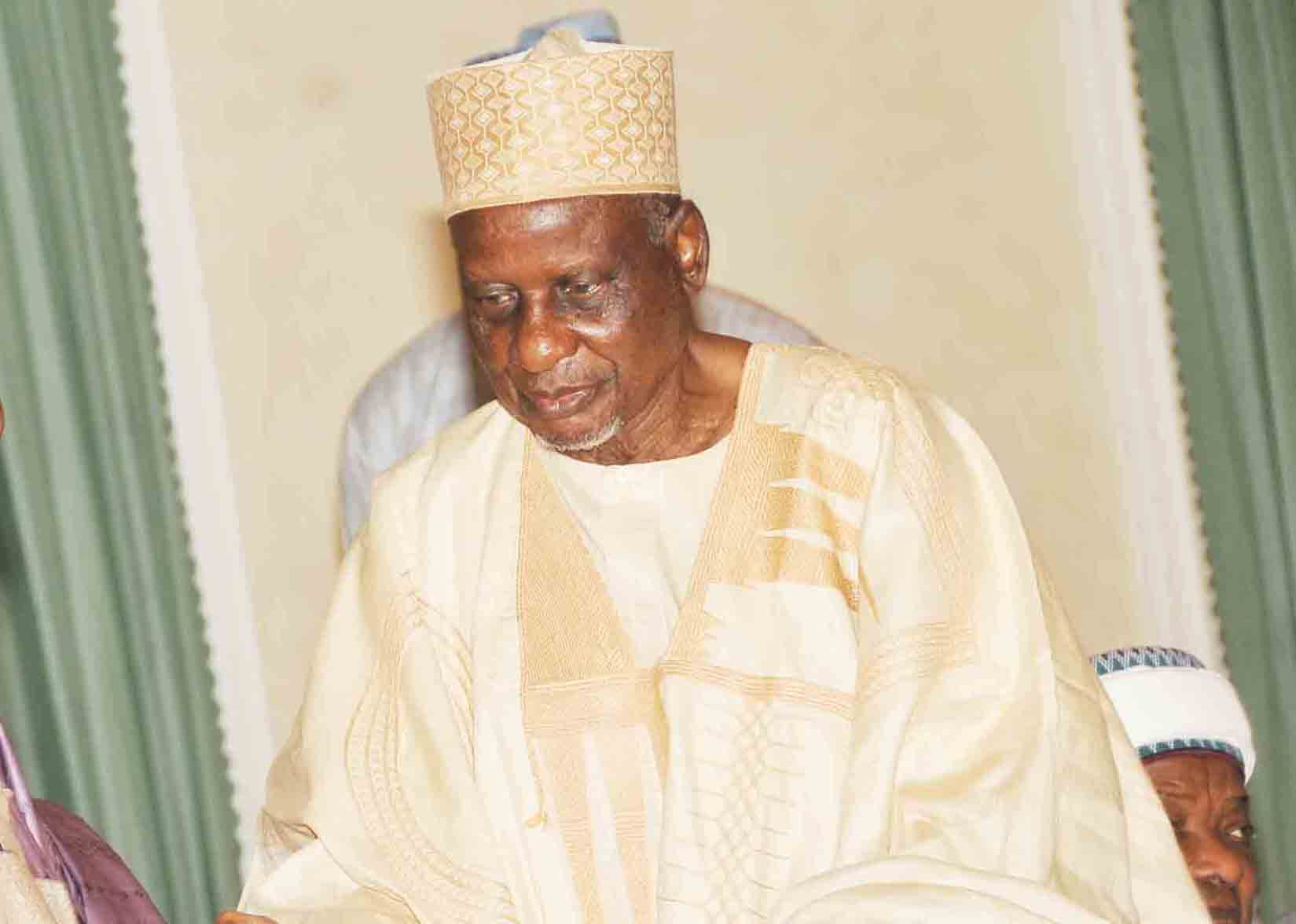 Elder statesman, Tanko Yakasai, on Monday criticized former President, Olusegun Obasanjo, describing his open letter to President Muhammadu Buhari as selfish and unpatriotic, the Nation reports.
Reacting to Obasanjo’s letter to Buhari dated July 15, Yakasai said: “I don’t see patriotism in General Obasanjo’s letters.
“In fact, all the letters written by General Obasanjo to all Military Heads of State and Presidents of the Federal Republic of Nigeria are not guided by patriotic considerations.”
According to him, “My experience with Nigerian political situation is that the top echelons of the Military are always fighting one another, either when in the service or when on retirement.
“It is from this angle that I always view most of the writings of General Olusegun Obasanjo to any military officer who is a Head of State or President in Nigeria as unpatriotic.
“Even the ones he wrote to former Presidents Goodluck Jonathan and the late Umar Musa Yar’Adua were not patriotic. They were guided by selfish interest.”
Yakasai further stated: “General Obasanjo did it during Ibrahim Badamasi Babangida’s era. He did it during the late General Sani Abacha’s regime, which later resulted to accusations that he was trying to overthrow the government, which eventually led to his imprisonment.
“General Olusegun Obasanjo also wrote a number of letters during General Abdulsalami Abubakar’s regime and he is still writing letters in this current presidency of General Muhammadu Buhari.
“So, this attitude of writing unpatriotic letters has been part of General Olusegun Obasanjo.”